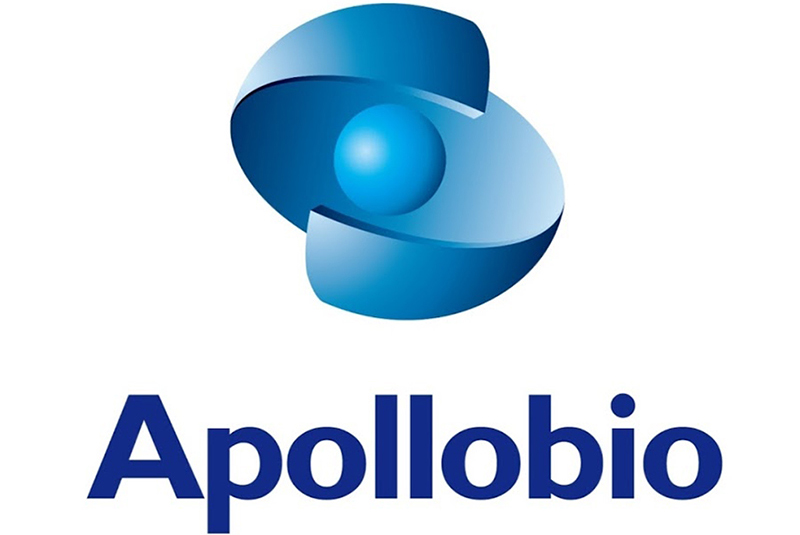 In December 2017, INOVIO and ApolloBio entered a license and collaboration agreement providing ApolloBio with the right to develop, manufacture, and commercialize VGX-3100, our DNA vaccine product candidate designed to treat pre-cancers caused by HPV, within the territories of China, Hong Kong, Macao and Taiwan.

In August 2015, we entered into a strategic cancer vaccine collaboration and license agreement with AstraZeneca. Under the agreement, AstraZeneca acquired rights to our immuno-oncology DNA medicine candidate INO-3112 (renamed MEDI0457), which targets cancers caused by human papillomavirus (HPV) types 16 and 18.

AstraZeneca is studying MEDI0457 in combination with select immunotherapy molecules within its pipeline in multiple HPV-associated cancers. INOVIO will receive development, regulatory and commercialization milestone payments and will be eligible to receive royalties on worldwide net sales of MEDI0457.

INOVIO is collaborating with Advaccine to advance the development of COVID-19 DNA vaccine INO-4800 in China. 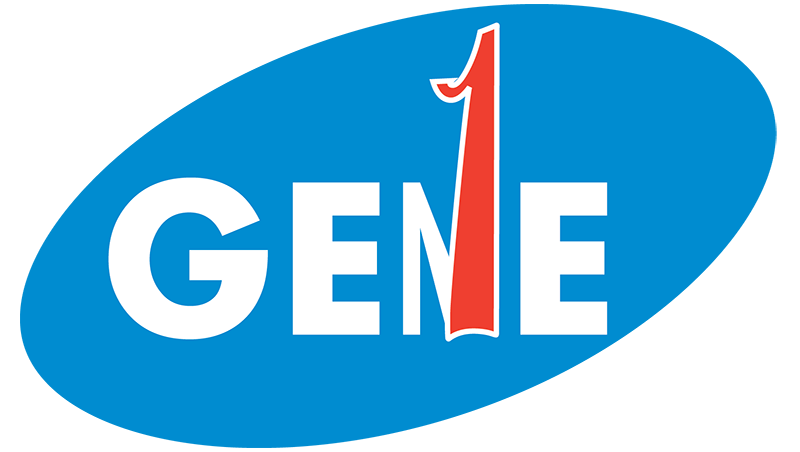 INOVIO has entered into multiple license and collaboration agreements with GeneOne Life Science, Inc. In September 2014, INOVIO and GeneOne announced a collaboration in which the companies will co-develop INOVIO’s DNA vaccine for Ebola through a Phase 1 clinical trial. In April 2015, the collaborators received an award from DARPA to further advance the Ebola project. The previous collaboration agreement with GeneOne for the Ebola vaccine was incorporated into this consortium funded by DARPA. In May 2015, a Phase 1 study of the DNA vaccine part of the project was initiated. Enrollment of this study has been completed.

In May 2015, we announced that we will advance a DNA vaccine for MERS into a Phase 1 clinical trial in healthy volunteers in a collaboration with GeneOne. Under the terms of the agreement, GeneOne will be responsible for funding all preclinical and clinical studies through Phase 1. In January 2016, the collaborators announced the initiation of recruitment for the Phase 1 study in partnership with the Walter Reed Army Institute of Research (WRAIR) in Maryland, where the trial was conducted. INOVIO announced results from the trial in June 2018.

In January 2016, INOVIO and GeneOne expanded the collaboration agreement to test and advance our DNA vaccine for preventing and treating Zika virus. INOVIO has an equity interest in GeneOne.

In August 2016, INOVIO incorporated a subsidiary, Geneos Therapeutics, Inc., to develop and commercialize neoantigen-based personalized cancer therapies. While we leverage our precisely designed plasmids (SynCon®) and CELLECTRA® delivery technologies to break tolerance and create cancer products targeting shared tumor specific antigens, Geneos is focusing exclusively on leveraging our technology platform to advance the field of patient-specific neoantigen therapies for cancer. We believe that our clinically validated DNA medicines technology platform is well suited for advancing individualized therapies due to its rapid product design and manufacturing benefits, ability to combine multiple neoantigens into formulations, and generation of potent killer T cell responses that are needed to drive clinical efficacy. We have licensed our SynCon and CELLECTRA technology platform to Geneos to be used in the field of personalized, neoantigen based therapy for cancer.

In May 2019, INOVIO and Plumbline Life Sciences established an animal health collaboration to develop a novel vaccine against the African Swine Fever virus.

In May 2017, INOVIO entered into a clinical study and supply agreement with Regeneron to provide its PD-1 inhibitor, REGN2810, for use in our clinical trials evaluating INO-5401 and INO-9012, in combination with REGN2810, in patients with newly diagnosed glioblastoma multiforme (GBM). Under the terms of the agreement, INOVIO will conduct and fund the trial based upon a mutually agreed upon study design.

In May 2017, INOVIO entered into a supply agreement with Genentech (a member of the Roche Group) to obtain supply of TECENTRIQ® (atezolizumab) for use in our clinical trials evaluating INO-5401 and INO-9012, an immune activator encoding IL-12, in combination with TECENTRIQ®, in approximately 80 patients with advanced bladder cancer. INOVIO will manage and fund the costs of the multi-center, open-label trial.